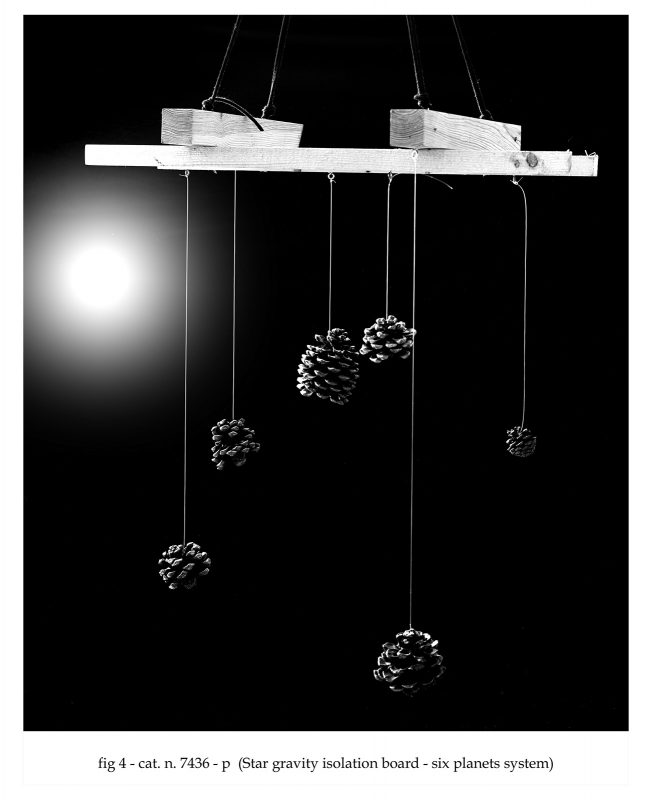 Abstract | Contemporary Science Fiction films engage audiences in numerous dramatic ways. This diversity can problematize academic approaches to cinema, which tend to encourage specific monolithic interpretations of film that stress certain dramatic contexts at the expense of others. A critic’s a priori suppositions may dictate the ways in which any given film is interpreted. In particular, the still unresolved conflict between psychoanalytic and cognitivist approaches to film (in which filmmakers and spectators are understood either as unconscious subjects of ideology, or as rational independent agents) means that there can be little agreement about film’s potential effects. This essay explores how recent Science Fiction films such as Godzilla (2014) and Terminator Genisys (2015) exploit both of these theoretical hermeneutic contexts. They manipulate, both consciously and unconsciously, dramatic pleasures that proponents of psychoanalysis and cognitivism traditionally think of as being mutually exclusive. They do this, furthermore, using the same filmmaking techniques in a symbiotic manner. As such, the Science Fiction blockbuster demonstrates the ways in which film can omnivorously utilise whichever aesthetic, ideological and dramatic tools are available to elicit diverse audience responses.

“I Am Also a Person”: Consciousness, Personhood and Android Identity in Post-Singularity Science Fiction

BOOK REVIEW: How Literary Worlds Are Shaped. A Comparative Poetics of Literary Imagination

Concerning The Pilgrimage of Brother Ianuarius

Messengers from the Stars: On Science Fiction and Fantasy No. 2- 2017. Photo by Rodrigo Tavarela Peixoto