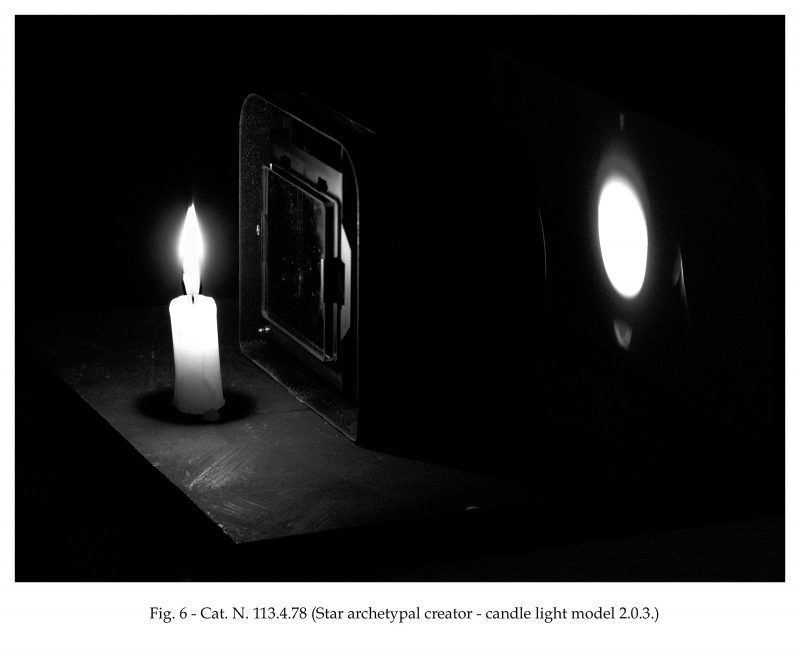 About the Author | Ken MacLeod was born in Stornoway, Isle of Lewis, Scotland and lives in West Lothian. He has Honours and Masters degrees in biological subjects and worked for some years in the IT industry. Since 1997 he has been a full-time writer. He is the author of sixteen science fiction novels, from The Star Fraction (1995) to The Corporation Wars: Insurgence (Orbit, December 2016), and many articles and short stories. His work has been translated into many languages including German, Turkish, Spanish, Polish and Japanese. His novels and stories have received three BSFA awards and three Prometheus Awards, and several have been short-listed for the Clarke and Hugo Awards.

Ken MacLeod’s blog is The Early Days of a Better Nation: http://kenmacleod.blogspot.com

“I Am Also a Person”: Consciousness, Personhood and Android Identity in Post-Singularity Science Fiction

BOOK REVIEW: How Literary Worlds Are Shaped. A Comparative Poetics of Literary Imagination

Concerning The Pilgrimage of Brother Ianuarius

Messengers from the Stars: On Science Fiction and Fantasy No. 2- 2017. Photo by Rodrigo Tavarela Peixoto