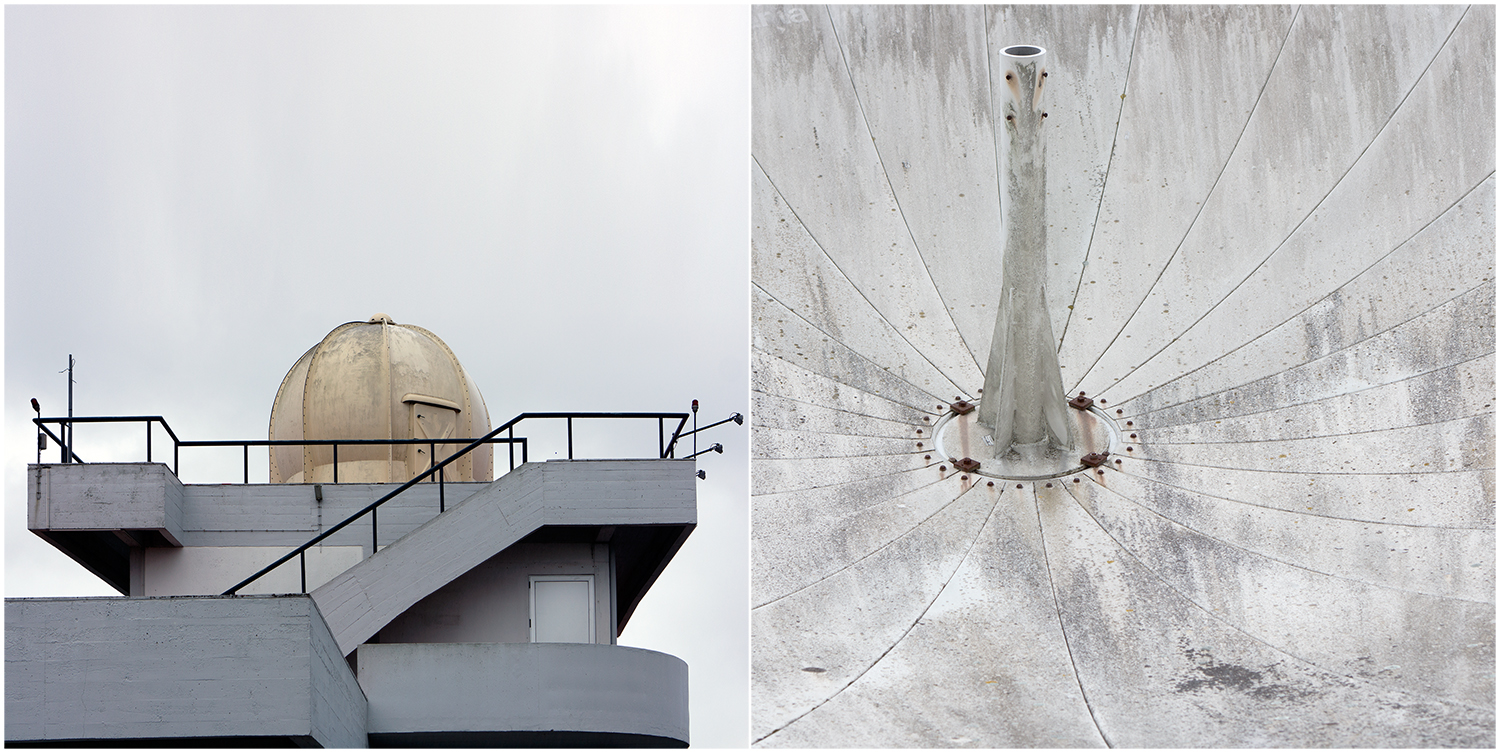 Our first message from the stars, “And the stars look very different today”

We are very excited to present the first issue of Messengers from the Stars: On Science Fiction and Fantasy, a literary journal dedicated to publishing blindly peer-reviewed academic papers on science-fiction and fantasy literature which, we hope, will contribute positively to the area of literary, cultural, visual and/or film studies and, as such, to a better understanding and appreciation of fantasy and science fiction. Continuously on the border between being marginal (as a literary genre) and mainstream (as a genre with ample audience and fan base), science-fiction and fantasy are often the subjects of informal discourse. It is our desire as editors to provide another platform for literary, scholarly discourse on the two genres. It may be a somewhat bold assumption (and an enthusiastic expectation), but it seems that in our post-postmodernist, some would say transmodernist (Epstein et al. 1999), hypermodernist (Lipovetsky 2005), automodernist (Samuels 2008), or digimodernist (Kirby 2009) times marked by a strong turn toward posthumanism, transhumanism, and biopolitics, fantasy and science-fiction may turn out to be more and more relevant as literary modes of representation of human experience.

The first issue brings you five papers covering a wide spectrum of topics. Nuno Marques’ paper on poetry and science fiction seems a very timely, although completely accidental, reaction to the recent unexpected and globally mourned death of one of the most original musicians of the (predominantly) twentieth century, David Bowie, well-known for his verses on space travel and the isolation of the individual.  Nuno Marques’ reading of Richard Brautigan’s poem “All Watched Over By Machines of Loving Grace” reveals it to be a dystopian ecotopia, a critique of the eco-utopias of the 1960s and a witness to the necessity of machines and of technological solutions for environmental problems.

Milan Jovanović’s paper situates Serbia as the most probable place of origin of the vampire legends and points to written records of the word “vampire” dating back to the thirteenth century – centuries before the Western literature adopted the motif of the bloodsucker. Jovanović provides insight into Serbian folklore and beliefs related to vampires and suggests the possibility that the term “vampire” actually is of Serbian origin, although the etymology of the term that denotes these fantastical creatures is still – very appropriately – shrouded in mystery.

Diana Marques focuses on the sword as the object of power, honour, status and authority in George R. R. Martin’s The Song of Ice and Fire and in the Middle Ages, a historical period which enlightens and inspires Martin’s novels and fantasy in general. Marques suggests that the rich symbolism of swords informs the owner’s identity, the sword becoming a constituent part of the person who owns it.

Alexandra Cheira’s paper provides a reading of A. S. Byatt’s “The Djinn in the Nightingale’s Eye” which centres on Gillian Perholt as a female Aladdin and suggests that the story explores both the limitations in women’s lives and the way to overcome them by insisting on female autonomy, on the one hand, and learning through storytelling, on the other.

Finally, Jorge Martins Trindade focuses on fantasy’s quality of representing life through its refusal of a mimetic representation of reality. He reads Jorge de Sena’s O Físico Prodigioso as a fantasy novel, which represents the “diabolical mirror” reflecting an image that is in fact a synthesis of humanity.

Our journal also encourages creative writers to send us their (shorter) contributions with which we hope to promote not only scholarly but also literary and art production. The first issue features Luís Filipe Silva’s “Falstaff (Variations of the libretto by Arrigo Boito)“, whose grim (post)colonial and ecocritical rewriting of Shakespeare’s The Merry Wives of Windsor conveniently serves to mark the 400th  anniversary of the great Bard’s death.

So, feel free to glance towards the stars and enjoy their messages as we bring them to you.