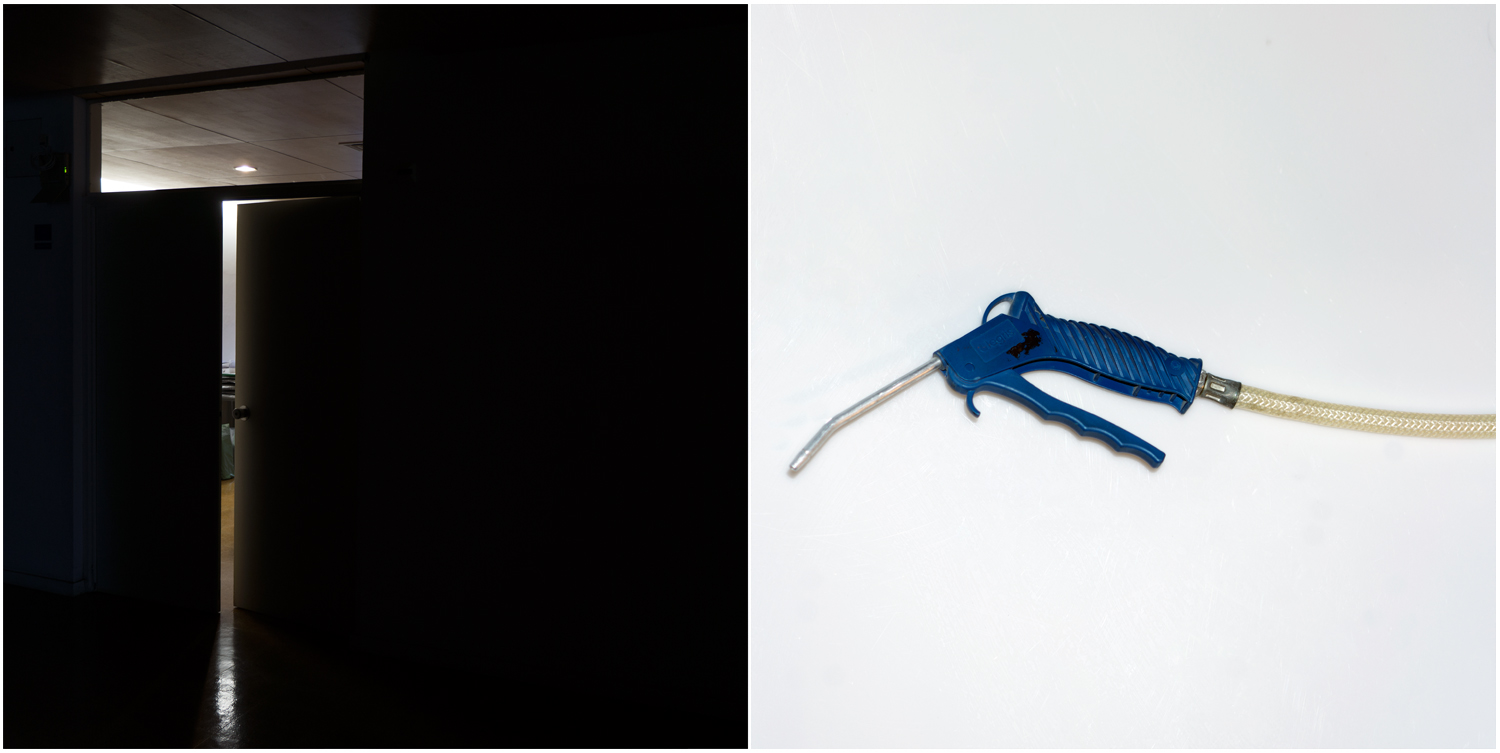 Both in the world of Westeros and in the world of the Middle Ages there is a tradition of important weapons. In medieval literature, swords belonged to the bravest warriors, knights, kings, gods and heroes of different mythologies and cultures. Swords represented power and honour, status and authority, kingship and sovereignty. In fact, according to Hilda Ellis Davidson, “The reason is largely because the sword was essentially the weapon of the leader, a personal treasure which was also a necessity for the man who would keep his precarious place at the head of others” (211). They were also connected to values such as bravery, loyalty and truth, but also violence and death, being some of the most decorated war items of the Middle Ages.

Being the weapon of the leader, the sword symbolized the identity of its wielder. This became more prominent during the medieval period especially because of its constant presence in chivalric romances where it became a symbolic object associated with the hero. In A Song of Ice and Fire, there are also swords which reflect the same ideals and characteristics, as well as symbolic charge, of those of the medieval period.