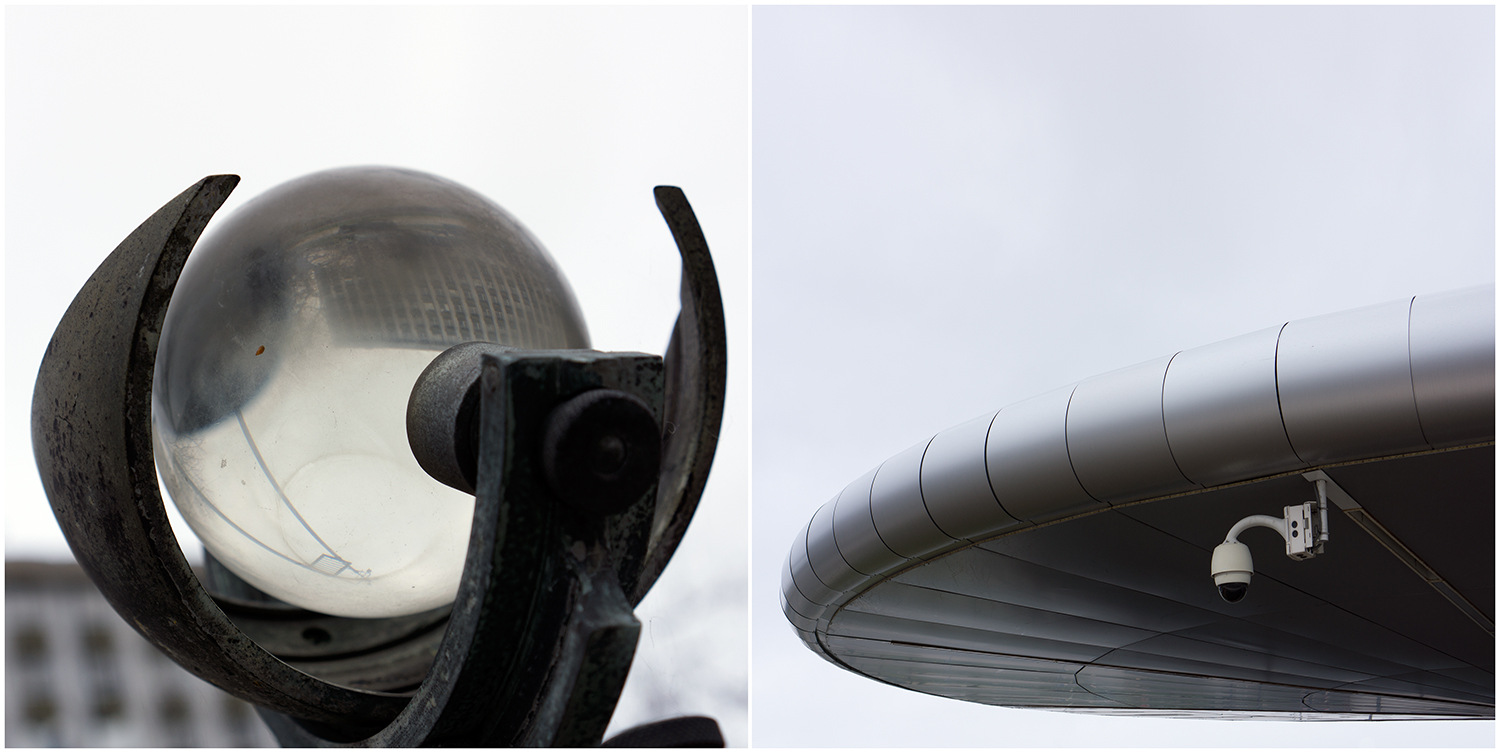 A. S. Byatt’s story is about a female narratologist who is going through a midlife crisis sparked by the fact that her husband has left her for a much younger woman. However, from storyteller in a conference in Turkey she will become the heroine of an Arabian wonder tale of her own, complete with a djinn (genie) in a nightingale’s eye (a Venetian glass bottle) that will grant her three wishes. Narratologist Gillian Perholt is thus a female Aladdin who rewrites her male predecessor’s story by asking for quite different things and partly Scheherazade as she tells and explains tales, but she is also a real woman. Both ancient and modern, spiced with references from A Thousand and One Nights, “The Djinn in the Nightingale’s Eye” captures the texture of the Arabian story while creating a whole new world in which a woman rewrites her own life by reinterpreting the literary models that predate her. In this paper, I argue this wonder tale explores both the limitations in women’s lives and the way to overcome them by insisting on female autonomy, on the one hand, and learning through storytelling, on the other.