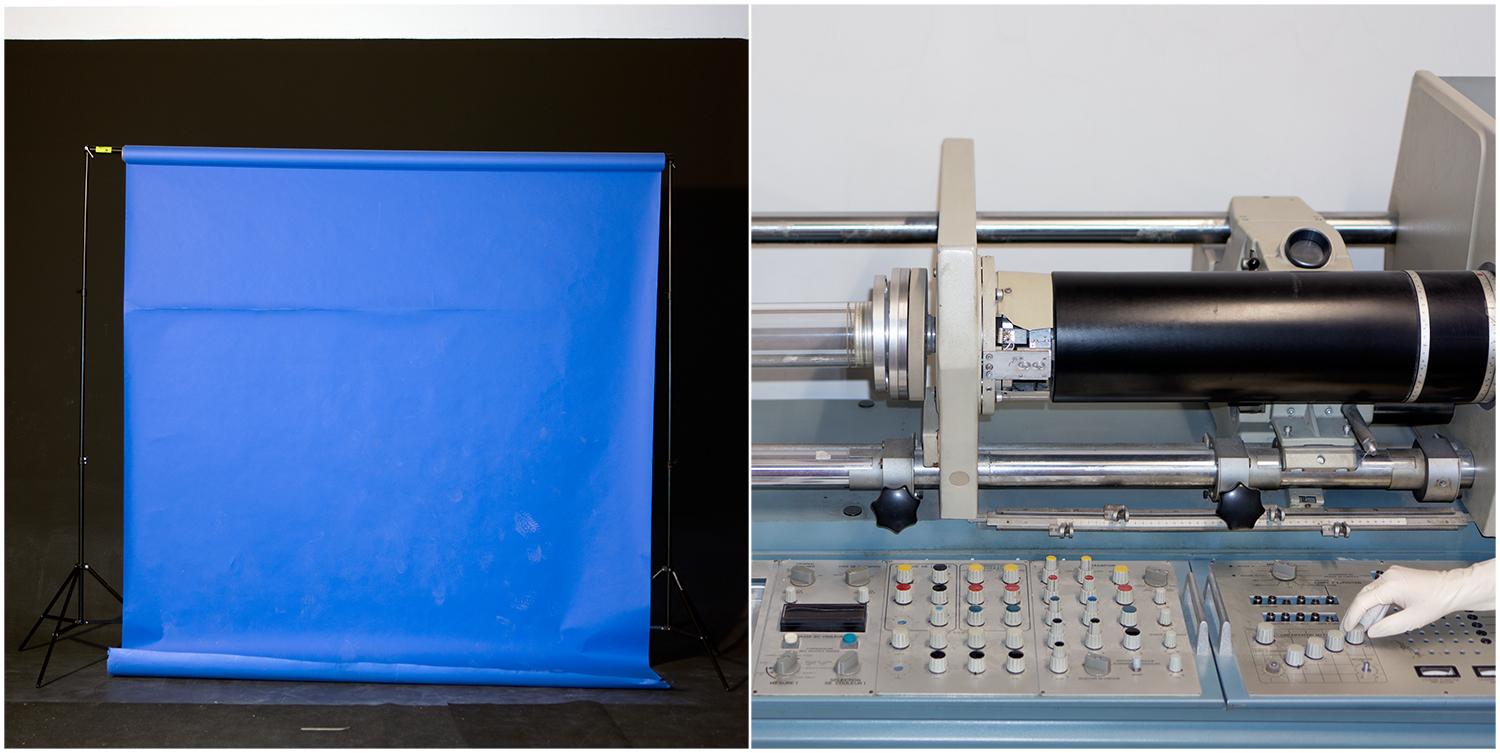 In an essay published in 1966 – precisely the year of publication of O Físico Prodigioso –, Jorge de Sena claims that “any wish of realism is necessarily (…) an intentional distortion of reality.” The literary work, Sena believes, will fail its plan to communicate something true if it does not overcome the mere mimicry of the real. In this essay I try to understand the way fantasy, as an extreme refusal of a mimetic representation of reality is, concerning O Físico Prodigioso, an instrument that enhances the narrative’s scope, placing at the center of its meaning several issues which are transversal to human’s nature and condition. Sena rejects the idea that literature can limit itself to be the mirror that reflects a surface; but in Físico, he says, “most of what is deeper in human nature (…), most of what is part of the collective unconscious and common to several civilizations”, is projected. Sena’s allusion to “what is deeper in the human nature” refers to an object that is difficult to define, and to which maybe it is not possible to look directly at. In this short novel, fantasy is the deforming mirror (the diabolical mirror) that has the virtue of returning us an image which is also a synthesis of a blatant humanity.